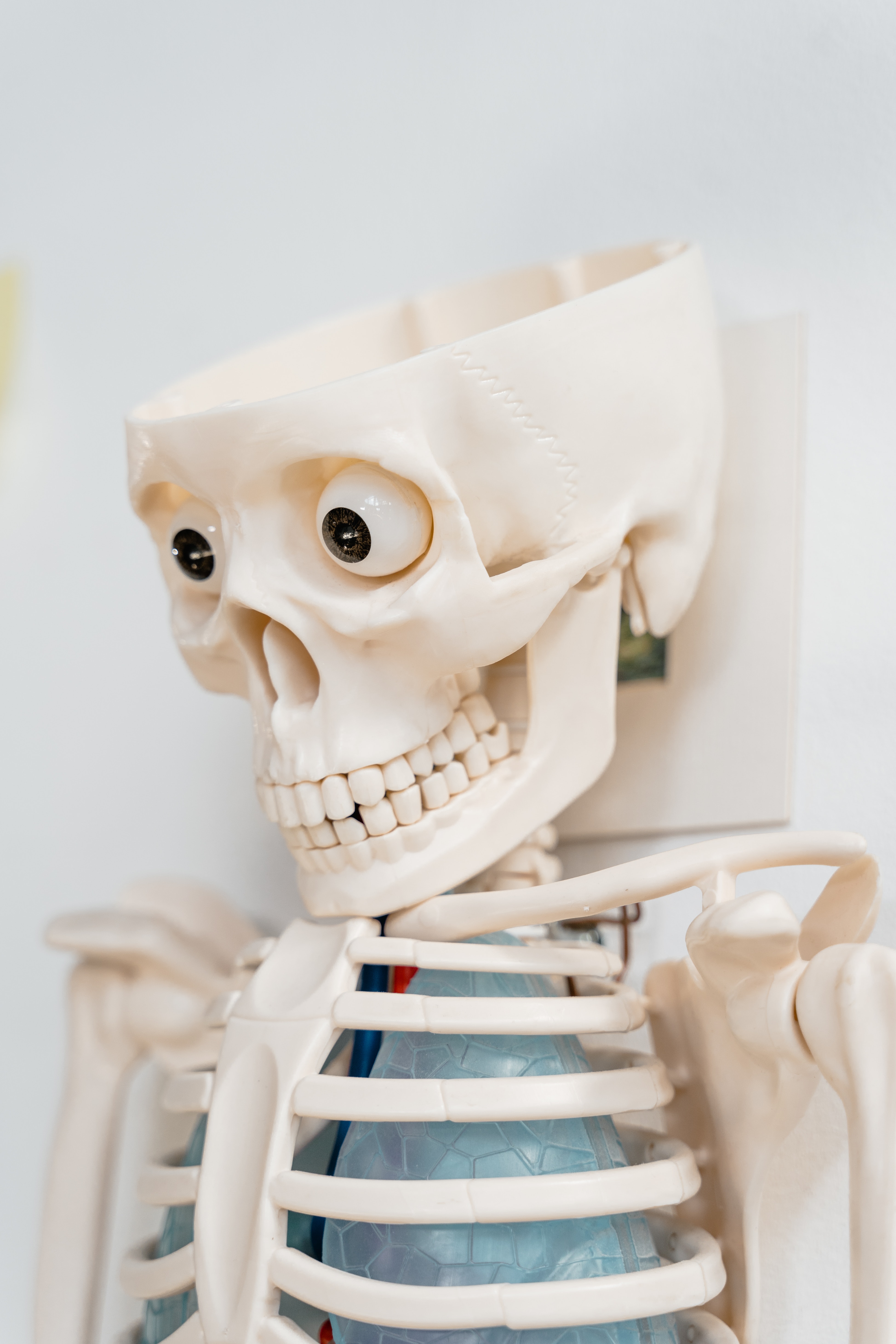 Jane, a 59 year old female, presented for her consultation wanting aligner therapy. She was anxious and nervous, as she had previously been told that her case would be difficult to treat with Clear Aligner therapy and advised to seek treatment using traditional braces with a specialist. The thought of wearing braces at all at this stage of her life, and especially for an extended period of time, was unappealing. Jane wasn’t looking for a perfect solution; however, she did want an improved solution!

There were a few compromises and expectations discussed with the patient during the initial consultation:

1. Use of elastics to assist in correction of malocclusion. Initially the patient was not thrilled at the fact she would need elastics in combination with her aligners. Time was taken to ensure the patient not only understood the importance of elastic compliance but more so, the side effects of not utilising elastics.

2. Potential for more black triangles to form given the loss of attachment and initial presentation of black triangle between upper centrals.

3. Conscious awareness of tongue placement and elimination of tongue thrust which could contribute to relapse of spaces and/or impede ability to close all spaces.

Specifically, upon initial observation, despite the anterior complete crossbite, the patient’s molar and canine relationships were not that far from class I. This allowed us to plan under the assumption that correction of the underbite would be mainly through uprighting the significantly flared incisors. Therefore, careful consideration had to be made to ensure that the mechanics were set up in order to allow maximum retroclination of the anterior teeth. Without elastics, we could lose the ability to control the titration needed for space closure. This would lead to closure of the mandibular space but incorrect correction of the underbite.

This clearly was a challenging case and not for the faint of heart!

The most urgent goal was to give the patient a better functional occlusion, recognising that the ideal occlusion is not always possible considering skeletal and dental constraints. We wanted the patient to be able to chew food thoroughly.

In addition to providing functional occlusion, another goal was to improve the soft-tissue relationships and adaptations, in both the lips and the face as well as in the gingiva. Given the proclination of the incisors, the teeth were not well positioned within the bone and the occlusal forces in their current position could be aggravating the patient’s periodontal condition.

The first round comprised of 32 aligners, of which only 26 were used. Despite having buccal cut outs for buttons on the lower canines and upper second premolars, during the initial closure phase attachments were used as anchorage and no elastics were employed given the patient’s wishes. All aligners were worn for 7 days.

At the first refinement, you can see that the space closure was achieved; however, as mentioned previously without the use of elastics, the underbite remained. Additionally, the patient had now anterior interferences in her occlusion creating a posterior open bite and causing soreness when she ate. At this point, another conversation was had with the patient regarding the importance of elastics.

For the second series of aligners elastics were added and utilised on the button cut outs from lower canines to upper second premolars. 11 trays later, we had minor improvement with elastic wear; however, the improvement increased the interference in the anterior. At this point, the patient had internal motivation to continue with elastics given the bite was “uncomfortable.” As an additional precaution, IPR on the lower anterior was discussed with the patient to help reduce black triangles but also to potentially gain overjet if elastics were not going to get us to the “finish line".

It could have been the talk of IPR that was the needle in the haystack for motivation. Nonetheless, with a third set of aligners and a patient motivated to utilise elastics the treatment goals were achieved and she was very happy with her new smile and bite!! 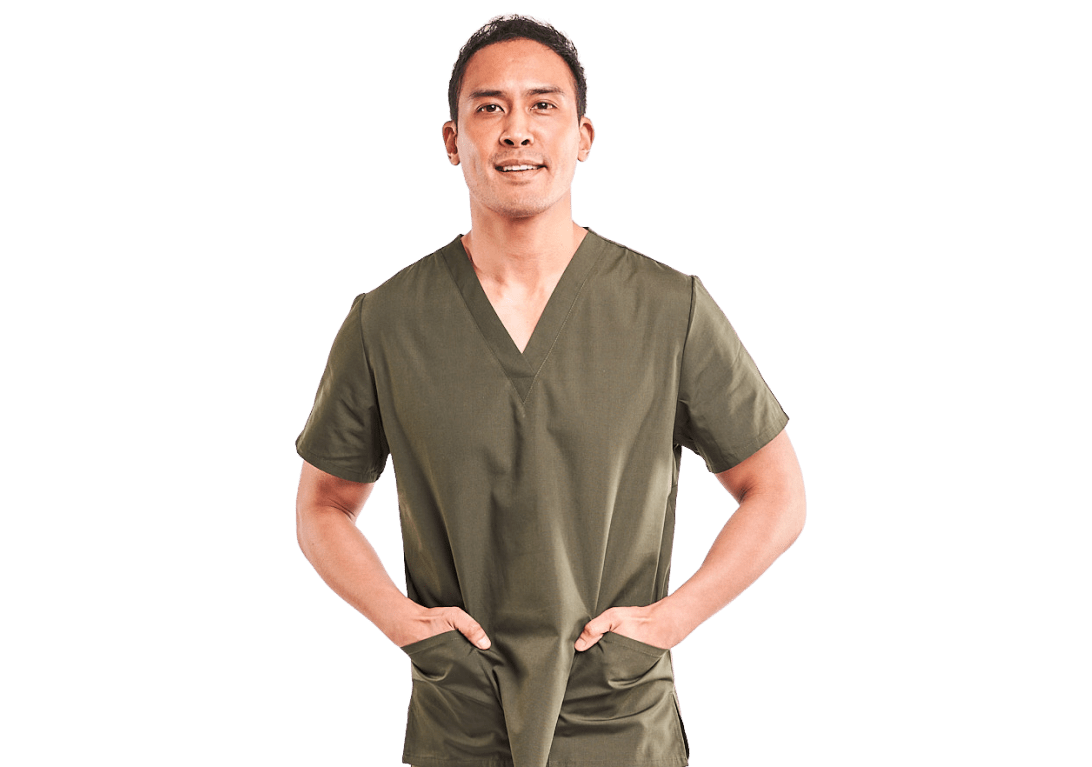 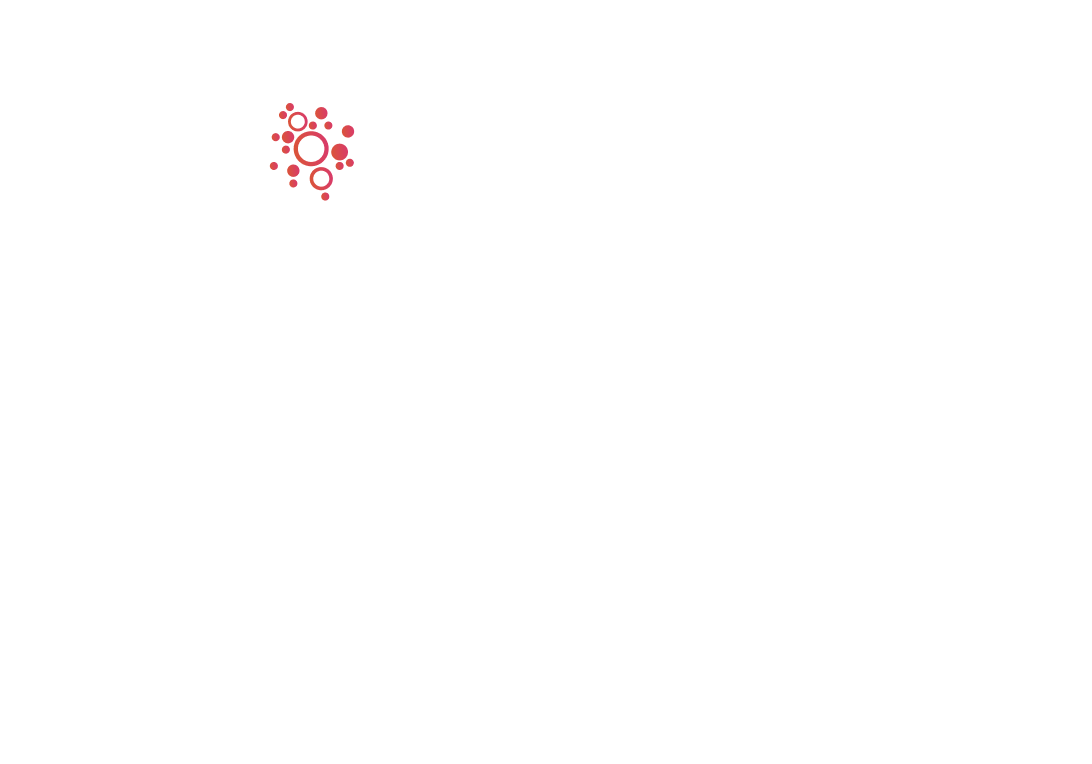 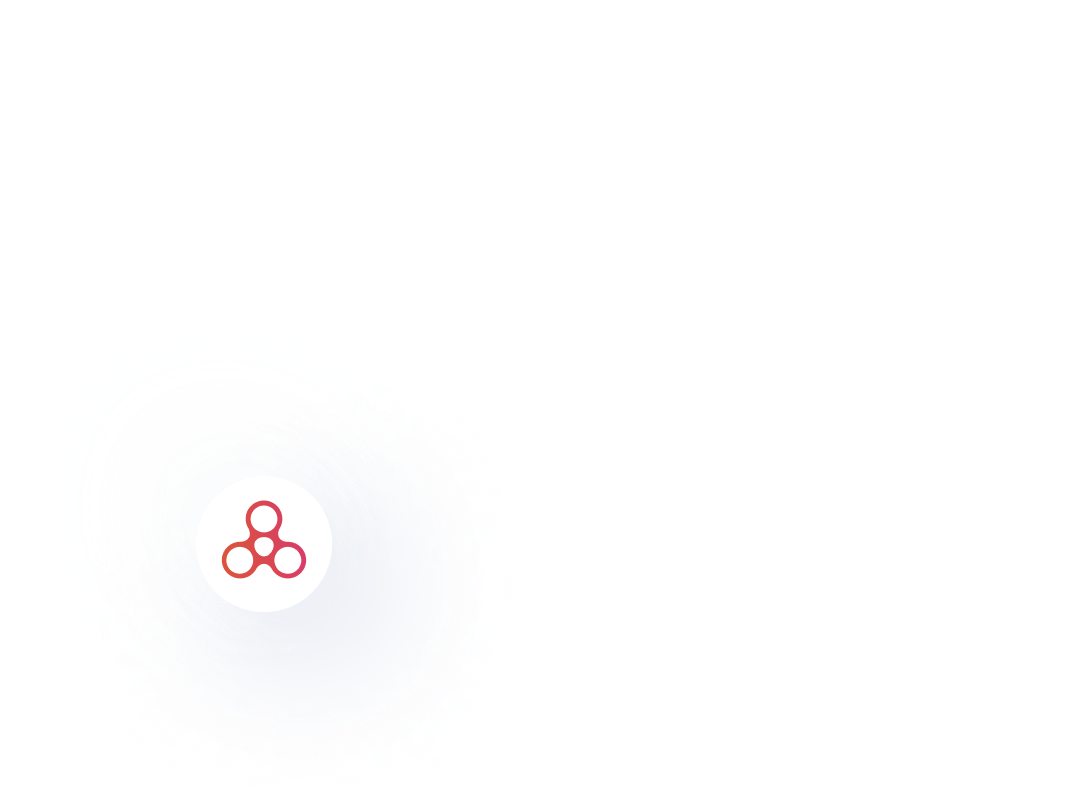 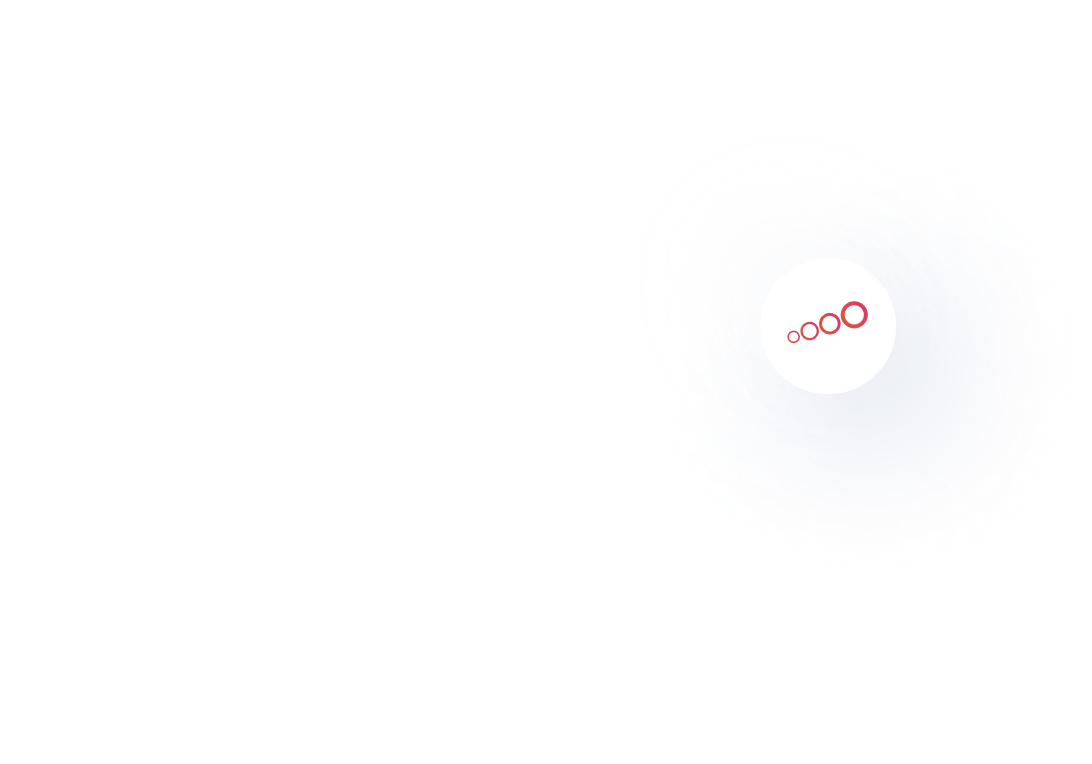 To book a demo or to learn more about 32Co, please email the team